We have maps and bus routes to all beaches at Lucky D’s Reception. Public transport in San Diego is a breeze. Jump on the bus and you will be at the beach in no time. 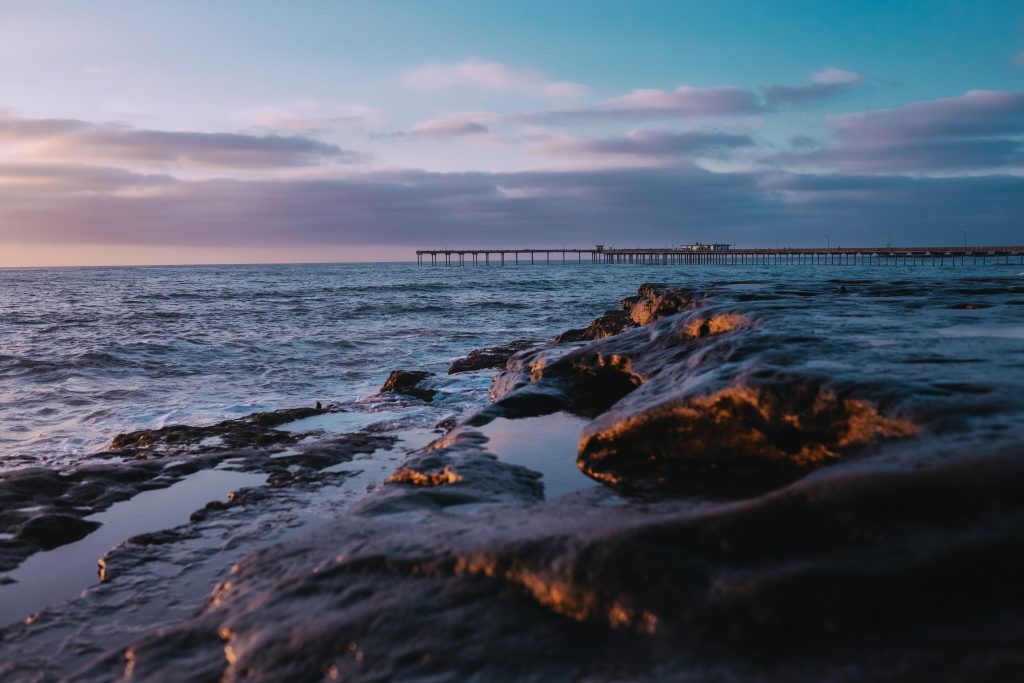 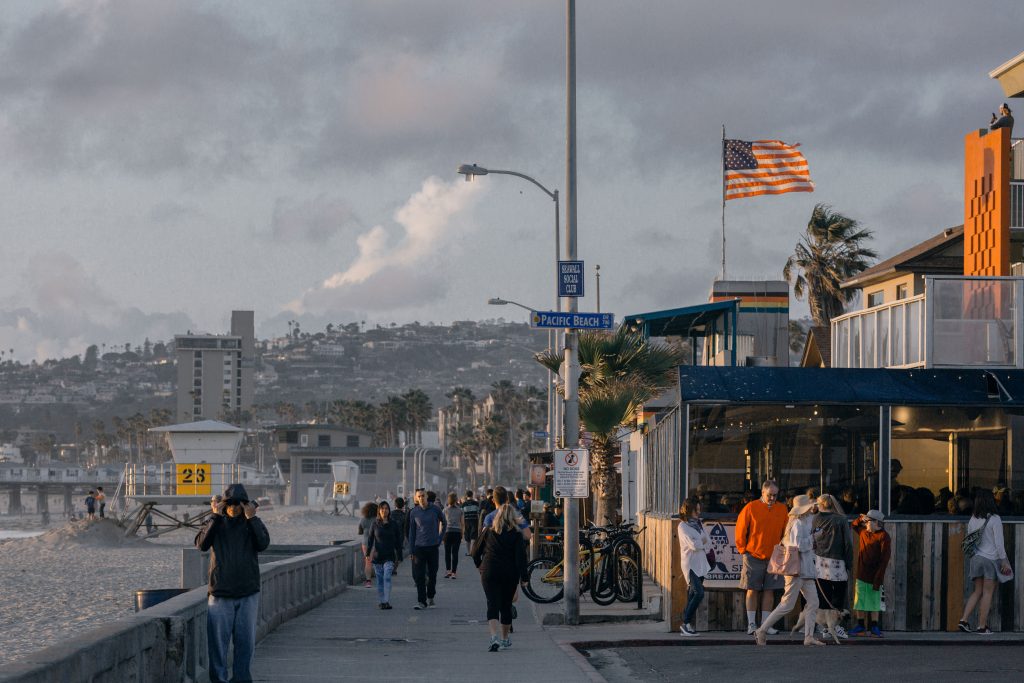 Pacific Beach’s namesake stretches for miles from the Mission Bay jetty to the cliffs of La Jolla. The boardwalk, officially called Ocean Front Walk/Ocean Boulevard, is a pedestrian walkway that runs approximately 3.2 miles along the beach from the end of Law St. in the north down into Mission Beach, ending at the mouth of Mission Bay in the south. There are numerous local shops, bars, hotels, and restaurants along the boardwalk, and it is generally crowded with pedestrians, cyclists, rollerbladers, and shoppers. Adjacent to the boardwalk is the Crystal Pier, a public pier and hotel at the west end of Garnet Avenue. 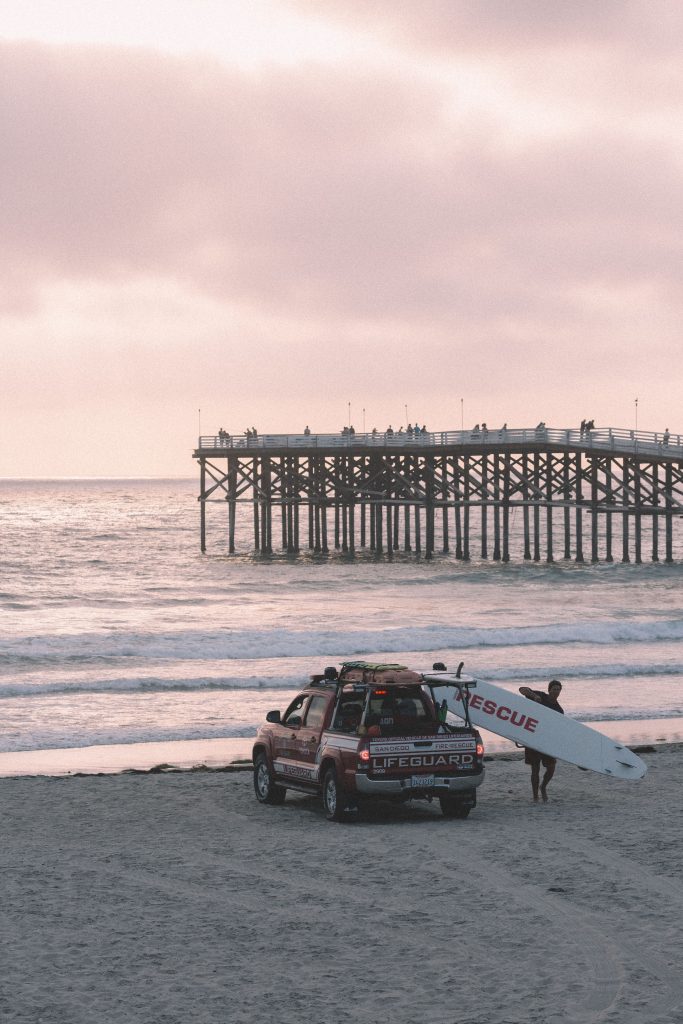 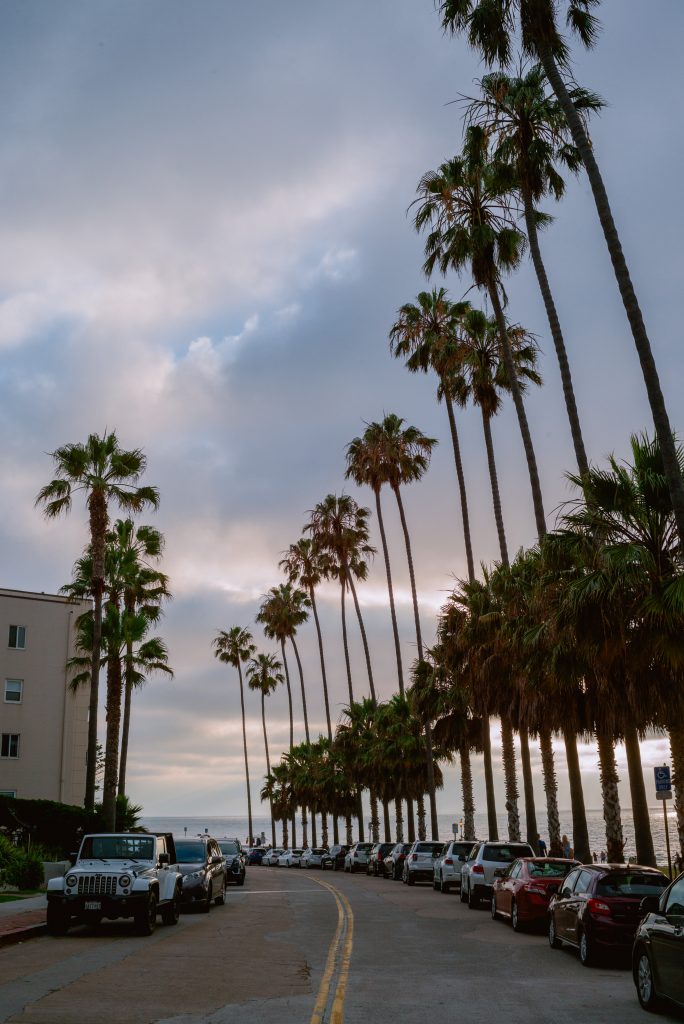 La Jolla’s grandeur is nowhere more evident than along its coastline, where you’ll find some of the most breathtaking beaches in California. Dramatic cliffs, sandy expanses and secluded coves, La Jolla offers a range of beaches to please everyone—whether your interest is sunbathing, swimming, surfing… or seals! 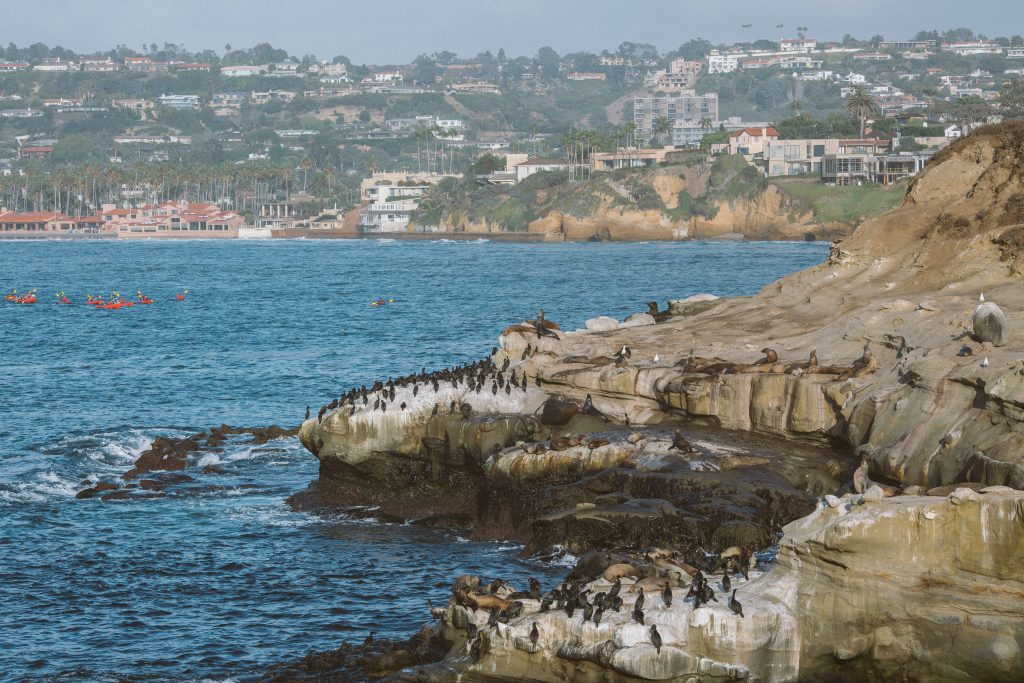 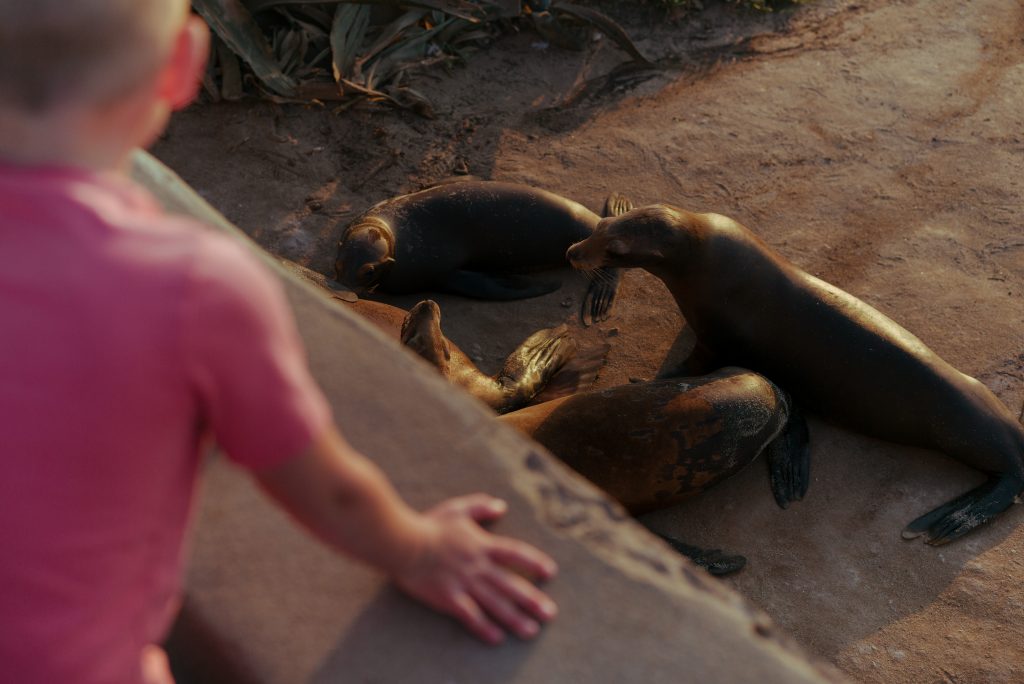 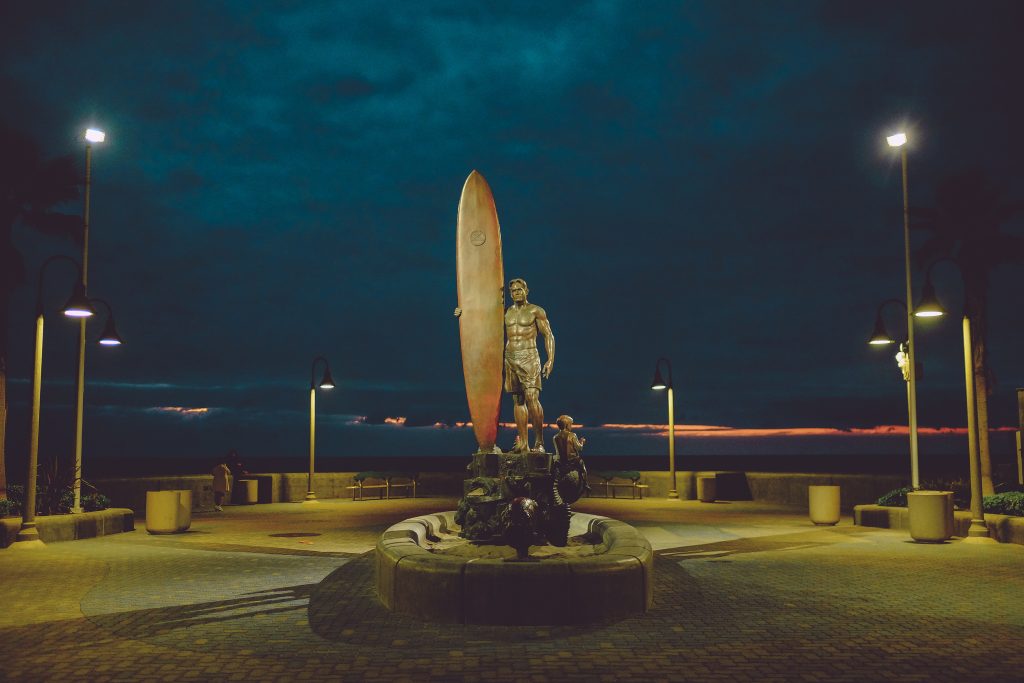 Imperial Beach is a residential beach city in San Diego County, California, with a population of 26,324 at the 2010 census. The city is the southernmost city in California and the West Coast of the United States.

Get information on all the key beaches and bays here. 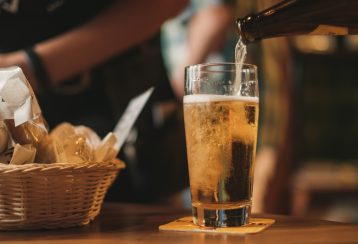 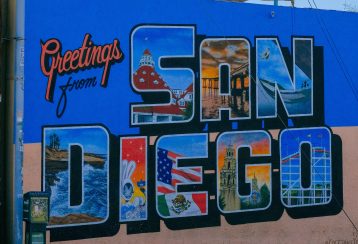 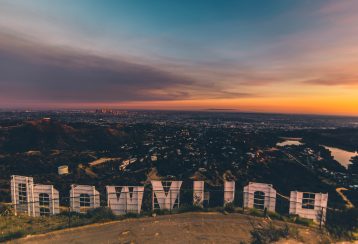 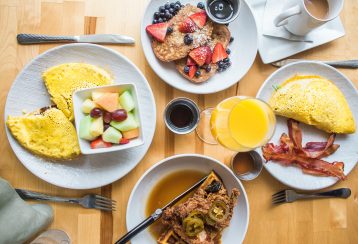 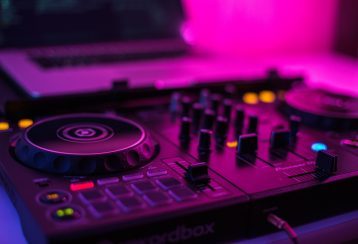 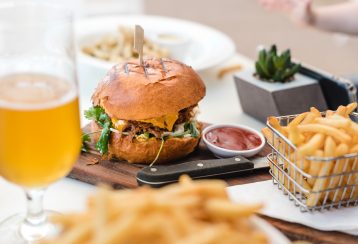 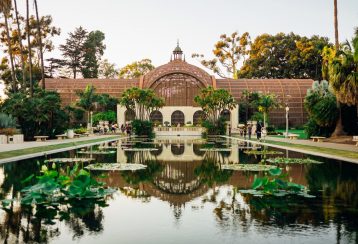 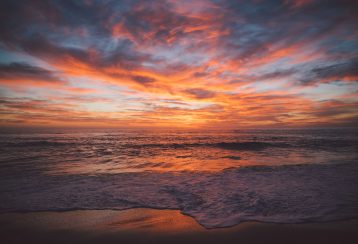 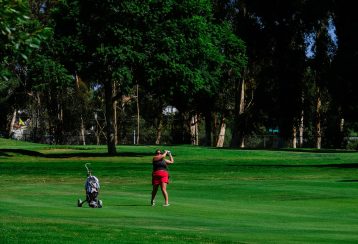 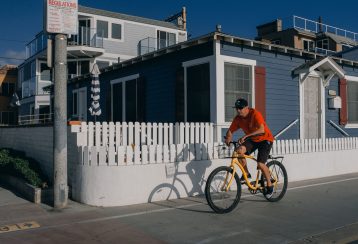 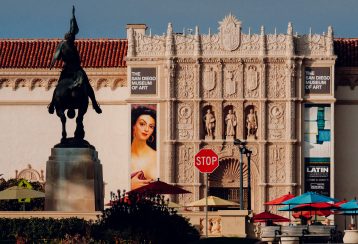 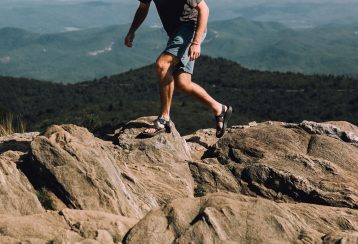